Brief update: 22/5 - Night ride into London and a lot learnt

I'm alive and awake!  Friday night was a tough night.  I'll put up a full run down in the next couple of days, but my night was something like the: 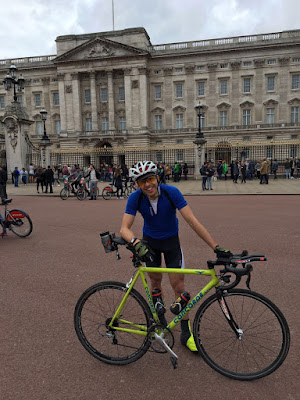 What I've learnt.
Other bits I'll try to write up:
Quick Strava shot. 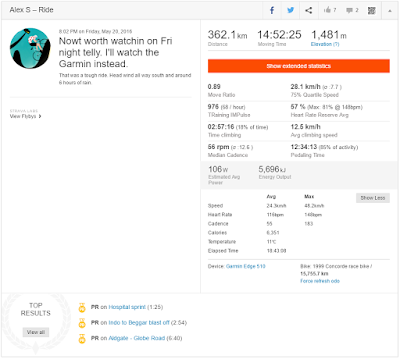 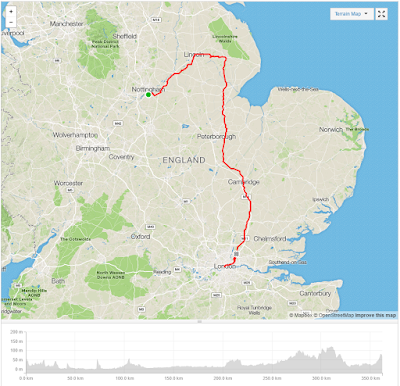