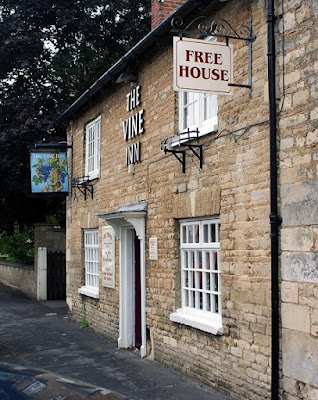 In short, yesterday's long ride switched to going out East to avoid exposure and bad weather in the Peak district.  My route switched to leaving Notts, heading through Lincoln, to the East Coast, down to Skegness, rejoin the Ed-Lon route and then use the ride back route I'd used a few weeks ago.  The day was tough due to the weather (and the featureless Fens) with big temperature differences.  After the previous weeks sub-par ride, this ride was about getting back to it, doing the distances and get the training re-settled again.  I'll do a full write up at some point, but wanted to do a brief one now.

As the temperatures dropped after dark, it got to the point where I realised that I was running the risk of exposure on quiet lanes if anything went wrong, so I took the decision to bailout near Market Deeping.  After 291 km (180 miles) it wasn't a bad ride and safer to err on the side of caution than to push on.  A call to home and find refuge while I waited for collection.

Which brings me to The Vine Inn, Market Deeping.  To have a smelly, tied cyclist turn up late on a Bank Holiday Weekend Saturday night and asking for refuge isn't most pubs normal clientele.  But a massive thanks to The Vine Inn for the cup of tea and friendly atmosphere while I waited for rescue.  It was fantastic to chat at the bar, warm up and have somewhere to feel safe while I waited.  I may have been down to last few quid in my back pocket and off the beer for the night so not their best customer, but I massively appreciated the refuge!

If you ever end up in Market Deeping and want a good community pub and good local ales, please give them your trade! 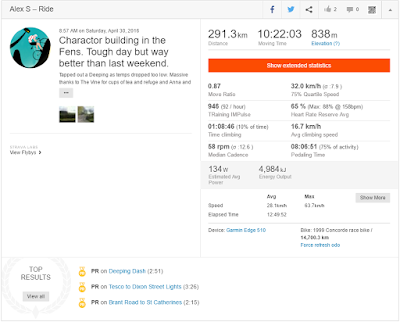 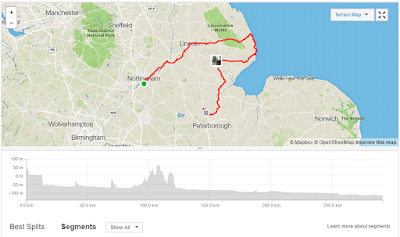